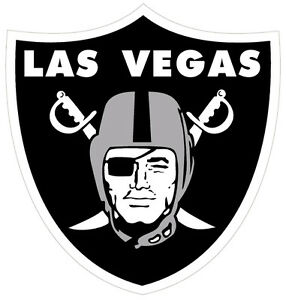 Richard E. Mercer, 75, of Lincoln, DE passed away suddenly on Friday, March 11, 2022, at home. Richard was born in West Chester, PA the son of the late George and Frances (Moore) Mercer. Richard served in the U.S. Army from 1966 to 1968 in Vietnam. He worked for the Cartanza Family at Shady Brook Farms in Dover as a mechanic for many years. He was a member of the V.F.W. Blue Hen Post # 6483 in Milford. He was a lover of NASCAR and enjoyed watching Bill Elliott and then Kasey Kahne. He was also excited to see Chase Elliott racing. Richard enjoyed fishing, going out to eat, and watching football. He was a huge Raiders fan, no matter what city they played in. In addition to his parents, he was preceded in death by his 3 brothers and 4 sisters.

A viewing will be held from 12 pm to 2 pm on Saturday, March 19, 2022, at the Lofland Funeral Home, 102 Lakeview Avenue, Milford where funeral services followed by military honors will be held at 2 pm. Burial is private. Letters of condolence may be shared with the family at www.loflandandmcknatt.com.

To send flowers to the family or plant a tree in memory of Richard E. Mercer, please visit our floral store.