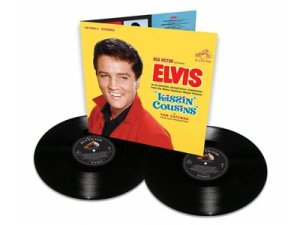 Starting his career as an alarm technician, Bill moved his way up through the ranks to become a Service Manager, until his illness would no longer allow him to work. He was a member of the Harrington Moose Lodge #534, an avid fan of Elvis Presley, and a passionate Kansas City Chiefs Fan. Bill was a keen lover of music, movies, and animals, enjoyed spending time with his family, fur babies, and friends. Bill could never turndown an opportunity to play a game of cornhole, bowling, or sing karaoke at the Moose. Bill was most known however for his sarcastic and funny sense of humor. He will be greatly missed.

Visitation will be from 1 – 3 pm and again from 6 – 8 pm on Tuesday, October 1st at the Lofland Funeral Home; 102 Lakeview Avenue, Milford, DE where services will be held at 8 pm. Letters of condolence may be shared with the family at www.loflandandmcknatt.com.

To send flowers to the family or plant a tree in memory of William F. Mason, Jr., please visit our floral store.