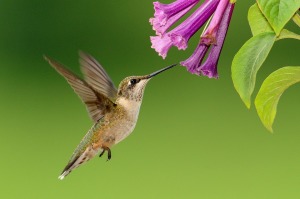 Dorothy Kemp Larimore, age 101, of Harrington, DE passed away on Friday, January 3, 2020. She was preceded in death by her parents Clarence and Mabel Knapp Kemp; two sisters, Gladys Richards and Margaret Toomey; and one brother, Clarence (Kempy), an army medic killed in World War II. In addition to her parents and siblings, she was preceded in death by her husband, Jeff Larimore, and her daughter, Beverly Angione.

Dorothy worked as a shipper for Aetna Shirt Factory retiring in 1984. She has been a member of Asbury United Methodist Church since 1932. She enjoyed playing cards at the Harrington Senior Center “500” Card Club.

A Celebration of Dorothy’s Life will be held at 11 am on Saturday, January 11, 2020 at Asbury United Methodist Church, 200 Weiner Avenue, Harrington where a visitation will take place one hour before the service. Burial will be private. In lieu of flowers memorial donations may be sent to either the Asbury United Methodist Church, 200 Weiner Ave., Harrington, DE  19952, to Harrington Senior Center, 102 Fleming Street, Harrington, DE  19952, or to Delaware Hospice, 100 Patriots Way, Milford, DE  19963. Arr. by McKnatt, Carpenter & Baker Funeral Home, Harrington, DE. Letters of condolence may be shared with the family at www.loflandandmcknatt.com.